Menu
Log in
Register
Install the app
You are using an out of date browser. It may not display this or other websites correctly.
You should upgrade or use an alternative browser.

Austin Police Association to Officers: "Answer your calls and that's it" 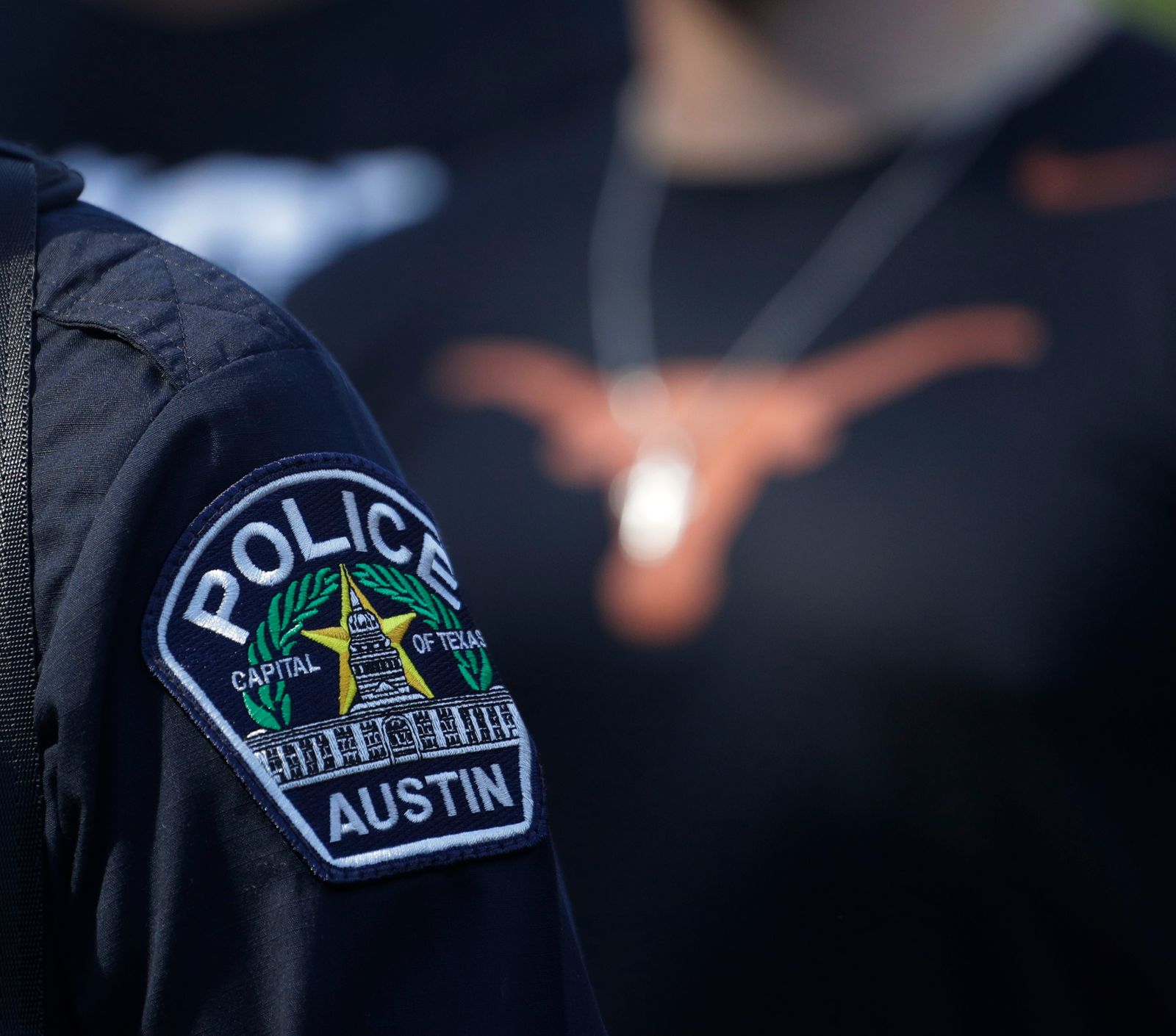 Austin Police Association: ‘Answer your calls and that is it’

According to FOX 7, association president Ken Casaday is telling members to only respond to assigned calls moving forward because it’s what the public and city leaders seem to want.

Members of the Austin police department march with members of the University of Texas football team to the State Capitol on Thursday, June 4, 2020, to protest the death of George Floyd. (AP Photo/Eric Gay)
Casaday said the public sentiment became clear to him after a recent local election.

“The public just voted to put in someone to the district attorney's office that ran on prosecuting police and not prosecuting drug crimes, or hardly any other crimes, so that spoke very loud and clear what the citizens of Travis County want,” Casaday told FOX 7. “They don't want an active police department. They don't want us enforcing traffic laws. They don't want us arresting people that don't want us or messing with homeless folks. They're very clear and we're going to take their lead.”

“Jose looks forward to collaborating with the many hard-working officers who are dedicated to promoting public safety, including solving and prosecuting the cases that cause serious harm in this community.”

“What I'm telling my guys is, ‘Answer your calls and that is it,’” Casaday said.

Meanwhile, Police Chief Brian Manley says Casaday’s recommendation is not a directive from him. In a statement obtained by FOX 7, Manley writes, “The expectation from our department is that APD officers will continue to address violations they observe and take appropriate enforcement action as dictated by policy."

Manley has said he doesn’t believe the community wants officers to stop proactive policing, according to FOX 7.

District 14
Be prepared, its coming! No, its not here yet...this is nothing compared to what is coming.

and we need to prosecute bad cops much more than we do.

that said we also need better and more policing of actual property and violent crimes.

what we dont need is to listen to loony left OR the police lobby and be bamboozled into policies that benefit activists or police unions at the expense of the tax payers.

if we listen to either of these groups things are going to get worse.